My Take on How Los Angeles Invented the World

On November 19,  2011, a program entitled "How Los Angeles Invented the World," was presented at The Getty Center as an event associated with Pacific Standard Time: Art in LA. 1945-1980.
http://www.pacificstandardtime.org/
A shuffled replay of this event can be seen:
http://zocalopublicsquare.org/thepublicsquare/2011/11/20/was-ever-a-city-more-bewildering/read/the-takeaway/

In a previous blog post, I criticized the organizers of "How Los Angeles Invented the World" for presenting a program without significant content that veered toward boosterism. 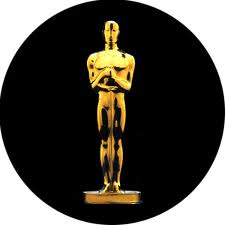 In 2010, approximately 41,300,000 people watched the Academy Awards in the
United States.  One night, once a year, lasting 3.5 hours, the eyes and ears of  the
world  are focused on Los Angeles. There is no other place on earth commanding
that kind of attention on an annual basis.  It is in the arena of mass communication
culture that LA has invented a new world. So, what are the Oscar attractions? It
offers mesmerizing presentations of fashion, glamour, fame and celebrity. Did LA
invent fashion,  glamour, fame and celebrity? No, they have been around for a long
time; however, LA has turned them into global mass market commodities.


Fashion, glamour, fame and celebrity in Ancient Rome
Ancient Rome was awash with all of these personal attributes. The most famous person of this era and its most enduring celebrity was Cleopatra, a Hellenistic Egyptian woman of noble heritage whose life was entwined with, among others, two Roman leaders: Julius Caesar and Marc Antony. In their Preface to the 2001 catalogue of The British Museum exhibition, "Cleopatra of Egypt," Susan Walker and Peter Higgs ask, "Who's my Cleopatra?',  for it is abundantly clear that there are many Cleopatras (an ambivalence encouraged in her lifetime by the queen) ..." For the less historically minded and more Hollywood influenced, the answer to "Who's my Cleopatra?" would be Elizabeth Taylor. 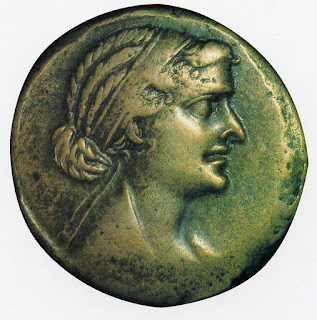 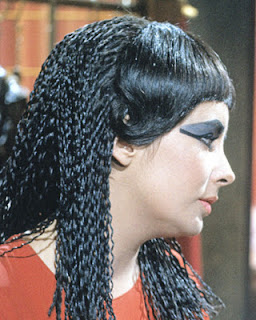 Suggested panelist: a curator from the Getty Villa.

The Movies Come to Hollywood 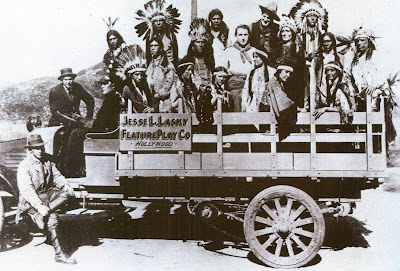 Cecil B. DeMille on the running board with some of the actors in his movie, The Squaw Man, 1914.  DeMille left New York with cast and crew prepared to make the film in Flagstaff, Arizona.  When they arrived, they found the scenery unsuitable, so they headed for Hollywood, thus accelerating the development of the motion picture industry.


In the 19th century, traditional culture, theatre and symphony performances, found
an audience in the educated upper class and arriviste bourgeoisie. With the emergence
of an industrial consumer society in the late 19th century, the birth of  the urban
working class heralded a new social phenomenon; there were no precedents providing
entertainments for this expanding population. Vaudeville and its companion, burlesque,
first seen in store front theatres, emerged as low-priced forms of entertainment accesible
to all classes. Vaudeville theatres catered to the broad masses as well as to audiences of
traditional theatres and concert halls. Penny arcades and nickelodeons, where primitive
motion pictures were shown, catered to similar audiences. All four, served as incubators
for the motion picture industry which initiated the era of industrialized entertainments.
As a footnote, throughout the 1930s, films, as attractions, did not stand on their own;
vaudeville acts served as an introduction to film showings.

The Graduate Center, City University of New York, author of  Going Out: The Rise and
Fall of Public Entertainments.

The Creation of Celebrity Culture 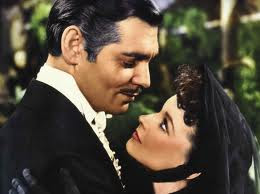 Clark Gable and Vivien Leigh, Gone With The Wind, 1939.


Celebrity, as we know it today, is a product of our consumer oriented industrial society. Each new technology has made its contribution: telegraph, telephone, motion pictures, recorded sound, radio, television and the internet. As new forms of entertainment have evolved, they have spawned an army of supporting promotional entities: agents, publicists, columnists and fan publications serving intoxicated public appetite for identification with fame. 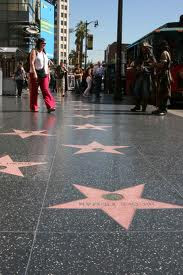 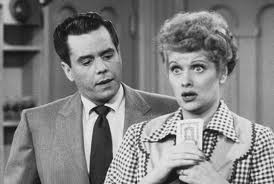 A Hollywood product, Desi Arnaz and Lucille Ball in their highly successful sitcom television series,  "I Love Lucy," 1955. At the time, it was one of the most watched tv shows in America. Reruns are still seen by 40 million Americans each year. 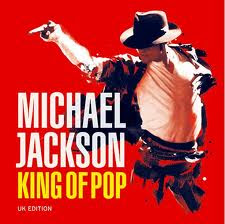 Michael Jackson personified, the ultimate "pop music star."  This album was issued in 2008 on the  occasion of this 50th birthday. It was released in 26 countries. 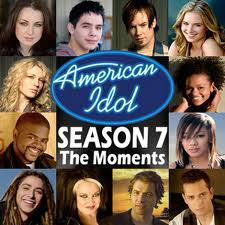 American Idol: The Search for a Superstar, is currently the most-watched show on American television. It began in 2002.  As an adaptation of a British tv program, it did not originate in Los Angeles; however, it was identified with Los Angeles in its infancy.
Suggested panelist: Maureen Orth, author, critic and Vanity Fair columnist.  In her book, The Importance of Being Famous,  she talks about "The DNA of Fame," and "The Celebrity - Industrial
Complex." 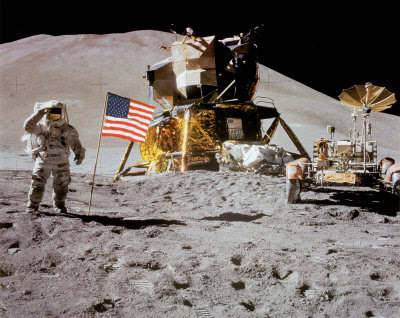 The Laboratory's primary function is the construction and operation of robotic planetary spacecraft, though it also conducts Earth-orbit and astronomy missions. Among the Laboratory's current projects are a mission to Saturn and the Mars Reconnaissance Orbiter.
Suggested moderator: : K. Anthony Appiah, is currently the Laurance S. Rockefeller University Professor of Philosophy at Princeton University. He is a philosopher,  cultural theorist and novelist.
CONCLUSION: I believe that above panel addresses the issue of  "How LA
Invented the World," and would provide the audience with some thoughts
worth considering and discussing further. It is not planned as an entertainment,
rather as encouraging intellectual speculation.
Posted by Allon Schoener at 9:04 PM 1 comments 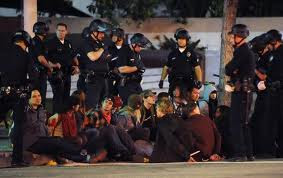 I just returned from the post-police raid Occupy LA General
Assembly which convened, with permission from the mayor,
at 7:30pm on the west steps of City Hall. Approximately 200
people sat on the steps in clusters of ten, forming some 20
affinity groups with the same agenda: "what do we do next?"

When it came time for reports from each group, there was
no rehashing the events of the previous day. Every person
who spoke was clear, focused and articulate. They accepted
dismantling the City Hall encampment as signaling the need
to move forward in different directions. One common theme
emerged from virtually every report - the need to decentralize
and reach out to neighborhoods across LA taking the "we are
the 99%" message to as many people as possible.

Because some familiar faces were missing, there must have
been a previous decision for certain people to get arrested
while others did not in order to have a core group who could
maintain momentum. Apparently, the need for horizontal
decision-making must have been  abandoned temporarily.

I left this meeting more hopeful than ever before recognizing
that the Occupy LA movement is not only resilient, it is dynamic.
Posted by Allon Schoener at 12:18 AM 0 comments